On October 26, 2003, at the Magnolia Restaurant in Durham, Regional Director Dr. Caroline Lattimore hosted a dinner to address requests of Interest Groups. The East Wake Ivy Club and the Hillsborough Ladies were invited. Also present was a small group of general members who lived in Durham.

Members of the group began to school themselves in the operation of the Global Platforms of Alpha Kappa Alpha Sorority, Incorporated and also began to implement local community initiatives with comparative educational and charitable volunteer work.

Lavorne Pratt-Walker posted the first letter (dated November 18, 2004) to Regional Director Dr. Caroline Lattimore listing five reasons to charter an Alpha Kappa Alpha Sorority Chapter in Hillsborough, NC: (1) A group of dedicated, enthusiastic, professional and committed Ladies of Orange desired to carry on the name and services of their beloved Alpha Kappa Alpha Sorority; (2) Ivy Beyond the Wall Viola Crowder had tried to recruit twenty-five General Members to form a chapter but she died before her vision materialized; Three members of that initiative were in the Ladies of Orange Interest Group; (3) The Hillsborough community, which was expanding tremendously with incoming General Members to live and work in the area, could adequately support a chapter; (4) No other Alpha Kappa Alpha chapter existed in the City of Hillsborough, NC and (5) the location of Hillsborough, NC, was an excellent area for recruitment and growth to sustain the chapter. 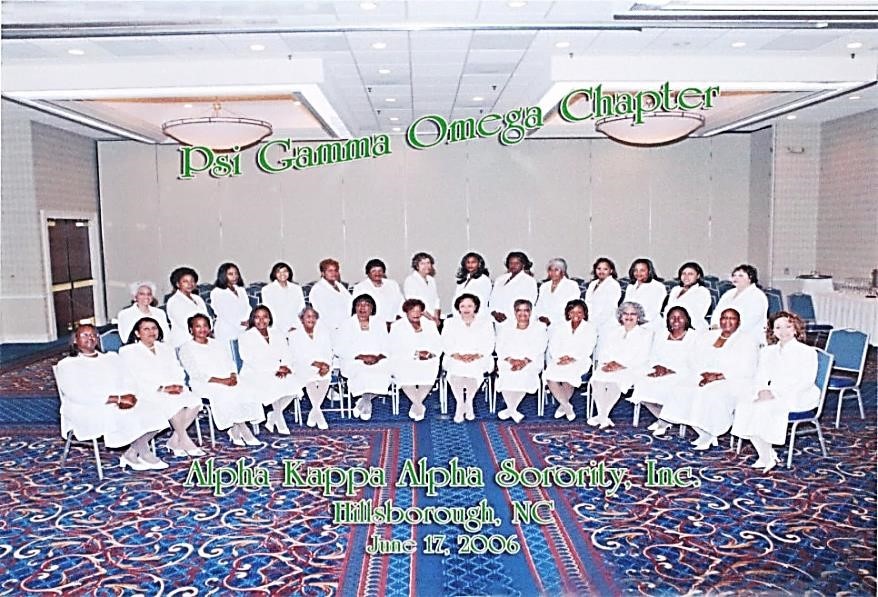 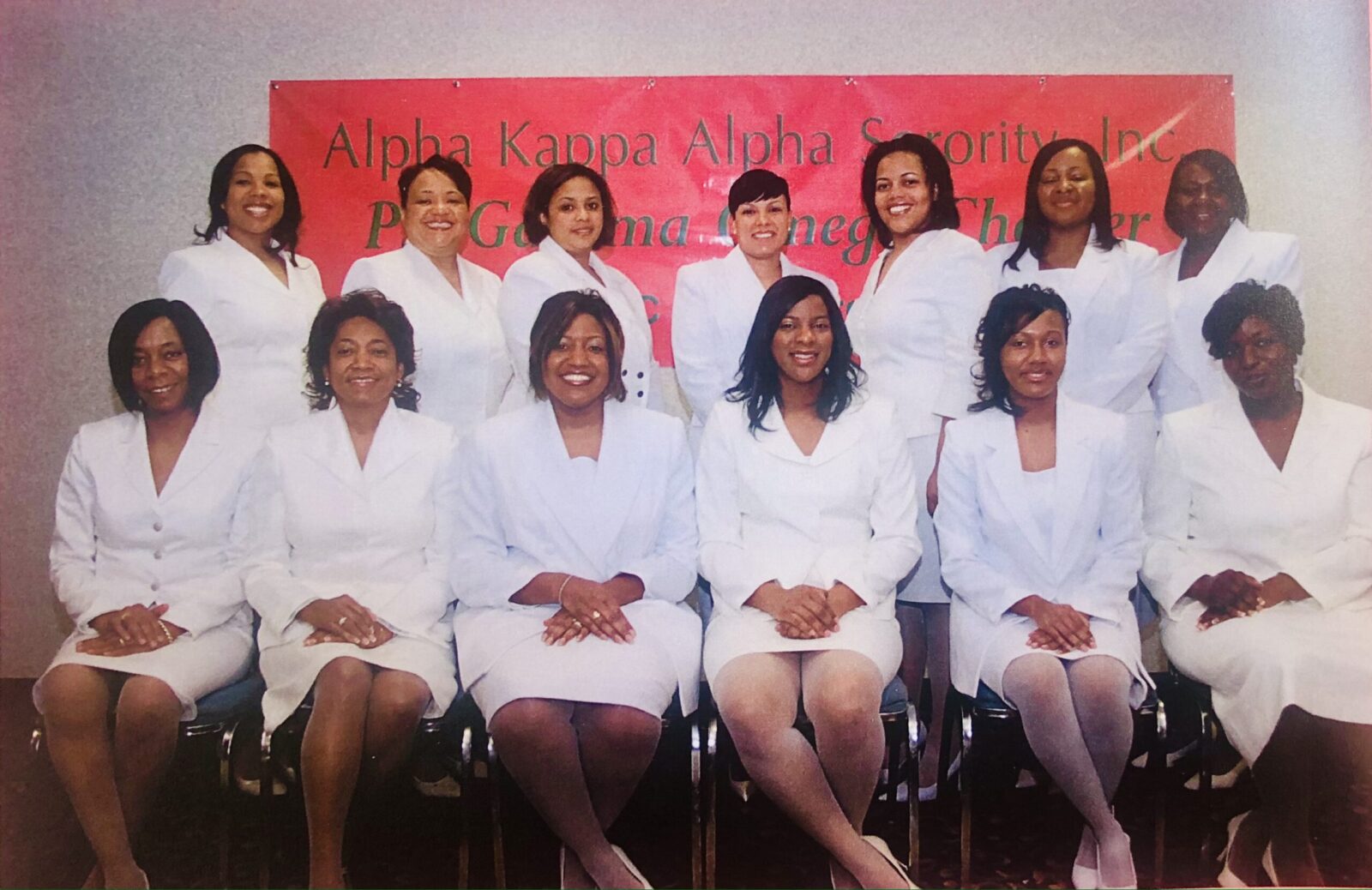 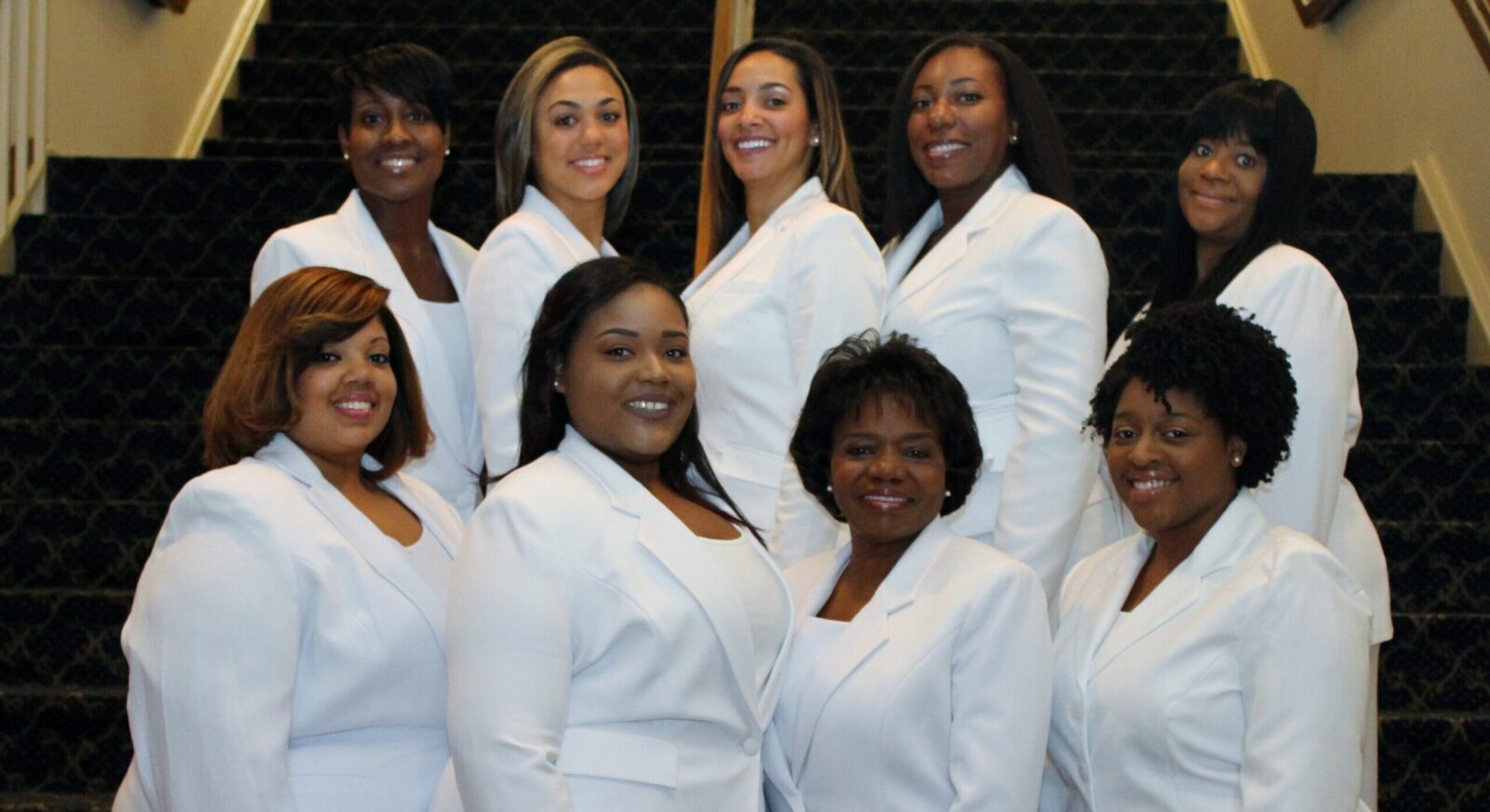 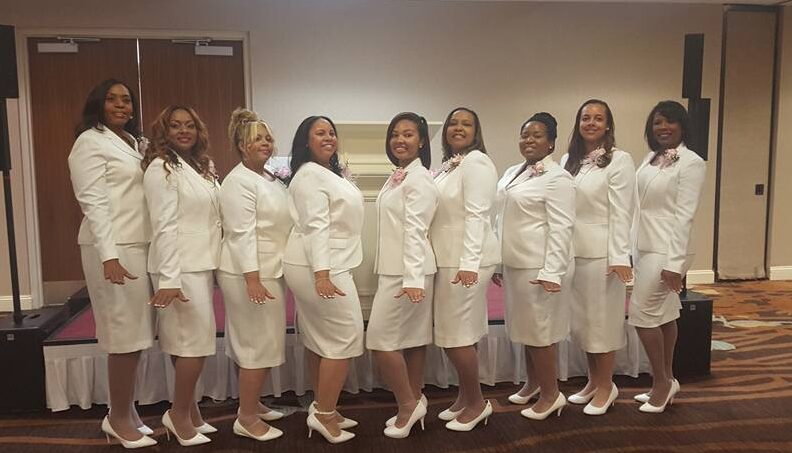 In addition to the required National Platforms, the Chapter receives exceptional community support for its annual Pink Hearts Ball, Mother Daughter Scholarship Tea, Back to School Give-a-way, Fall Golf Tournament, and Pancake Breakfast. Individual members, as well as the chapter, have received numerous awards for community service and exhibits. A comprehensive listing is now recorded in the recently published History book which is published by demand.

*This is excerpted from Alpha Kappa Alpha Sorority, Incorporated® Mid-Atlantic Region Psi Gamma Omega Chapter History of Selfless & Timeless Service.  The complete chapter history may be found within its pages. (bold info only)